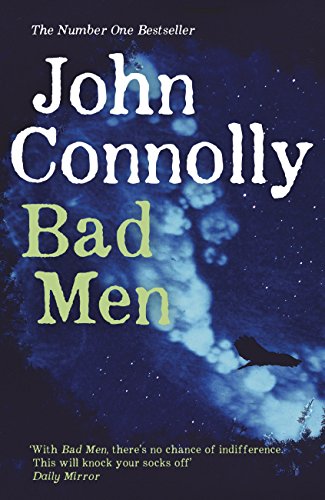 Hungover and inexperienced with a rifle, Vaughn finds himself in the middle of the fog-filled forest the next morning drawing a bead on a deer, but suddenly a child enters his crosshairs. Before he can reconsider, he pulls the trigger. From there, the story becomes a study in guilt, retribution, and toxic masculinity: Marcus wants to cover up the accidental death and commits another shocking violent act that only further complicates the situation.

Vaughn clearly wants to confess; Marcus thinks they can bury the bodies, head back to town, and split before the missing boy is found. Marcus's brash, self-serving plan wins out, but the filmmakers don't go easy on the duo. Whether they're hiding a backpack with a spot of blood on it or surviving a tense venison dinner with an increasingly hostile community leader, played with a knowing glare by Tony Curan, the two friends must scheme and plot at every turn.

Will the townsfolk inevitably turn the tables on them? If the movie has a misstep, it's that the final section lacks that shocking stylistic gear shift that might've elevated the movie to a different level. Earlier this year, Netflix released another male-bonding-gone-wrong thriller, David Bruckner's impressive The Ritual , and, without spoiling the ending to either film, I'll just say The Ritual "goes there" in a way that Calibre is less inclined to.

Palmer's film is content examining a more internal conflict. Still, there are hints of a stranger, more cosmic type of horror lurking in the haunting vistas of Palmer's tightly wound morality tale. One hopes that in his next movie, he might take a page from his new fan Stephen King and truly let the monsters out of the bag. Dan Jackson is a staff writer at Thrillist Entertainment. Share on Facebook Tweet this article Pin it Email. Share on Facebook Pin it. Want More?